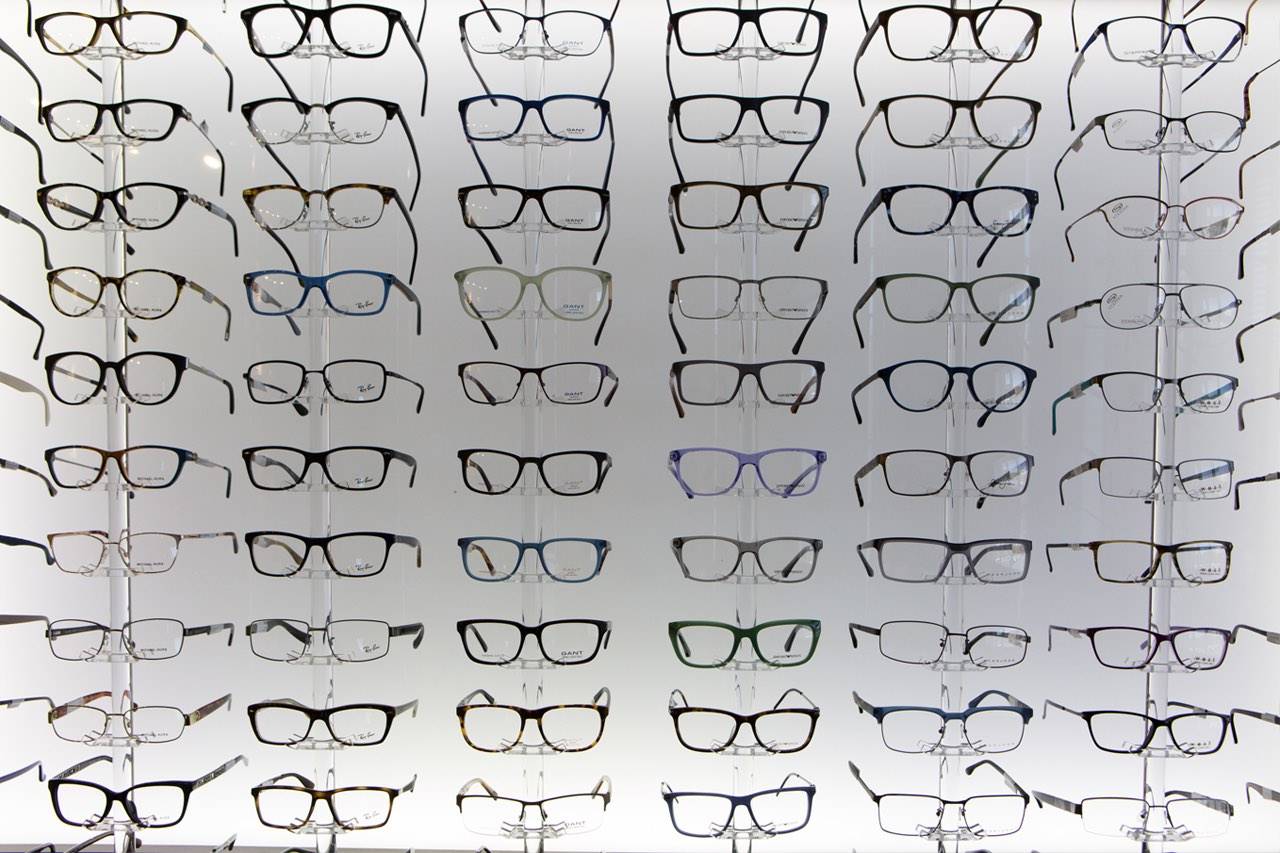 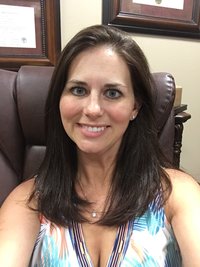 Dr. Jody E. Tacker is a native of Broken Arrow, Oklahoma. She attended East Central University and completed her undergraduate degree in 1999 with a Bachelor of Science in Biology. Dr. Tacker received her Doctor of Optometry degree from Northeastern State University College of Optometry in 2003.

Upon graduation, she moved to Mexia, Texas where she practiced optometry for eight years. She has since relocated her practice to Corsicana, Texas, joining our practice in July 2011.  Dr. Tacker is licensed as a therapeutic optometrist and optometric glaucoma specialist.

Dr. Tacker is actively involved in her community and profession.  She is very active of the Corsicana Rotary Club and served as a director of the Mexia Area Chamber of Commerce for a number of years.  She currently serves as Treasurer for the Corsicana Rotary Club and Lieutenant District Governor for the Central Texas Rotary District 5870.   Dr. Tacker is also very dedicated to her profession and has served on several optometric committees at the local, state, and national levels, and she is an active member of the American Optometric Association and the Texas Optometric Association.

When she is not helping people see better, Dr. Tacker stays busy with her twelve-year-old son, Jet and her husband, John, a Texas State Trooper.  And during football season, you will find her cheering on her Oklahoma Sooners!